A village cricket club in North Lancashire competing in the Westmorland League.

The club has Senior, Junior and Ladies teams and always welcome new members.

Take a look at all the results and tables for the Westmorland League here.

Full details of all of the club’s upcoming events can be found below. 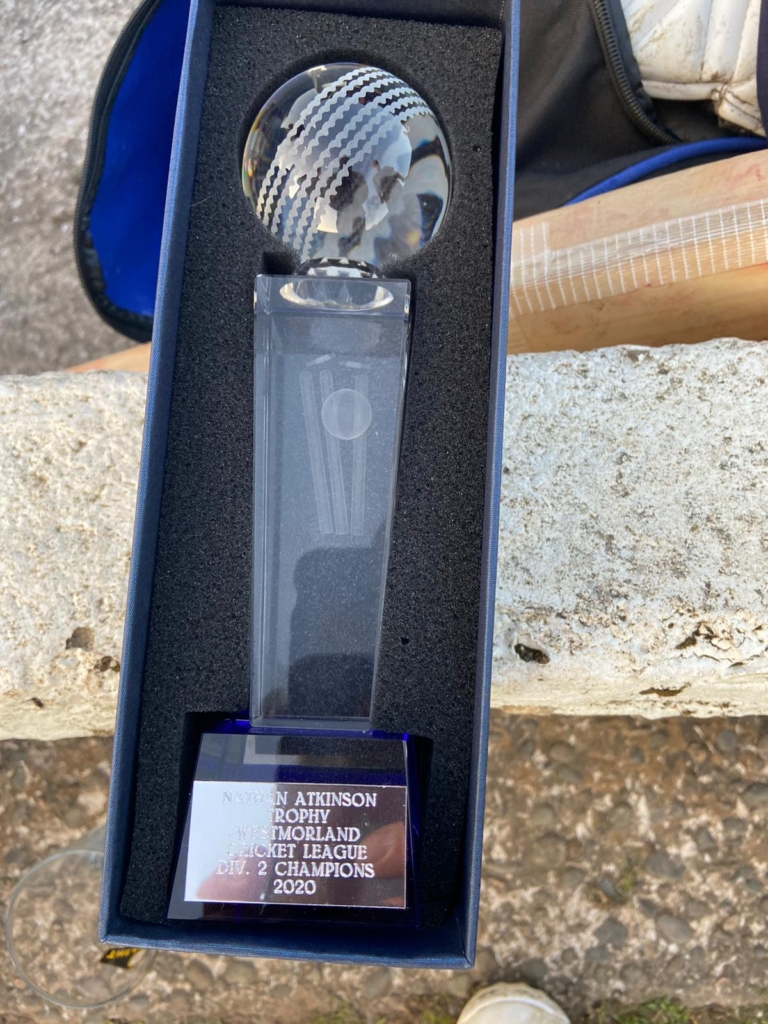 Cricket matches in the area south of Lancaster can be traced back to 1851, but the present Club’s origins were at nearby Bay Horse in 1909. Until 1975 the teams played in the Lancaster and District League,  and we were 1st Division champions in 1970, 1973 and 1974. We joined the South Lakeland League (now renamed the “Westmorland”) in 1976 and we have won many of the cup competitions, as well as the League Championship in 1989 and 1990.

The club has three senior teams playing in the Westmorland League, and the sides have all enjoyed success...

The club has a thriving junior section, with players starting to play competitive games from eight through to sixteen...

The club has a flourishing ladies section which trains each Friday and plays matches against other local teams...